The event emphasizes the importance of LGBTQ political participation in cities and the positive impact that a diverse population within institutions can have on equality and democracy. Local governmental institutions have the closest impact on the daily lives of citizens. Municipalities hold authority over matters of health, security, urban planning, and social services, heavily influencing the well-being of their inhabitants. Through legislative and executive action, local governments have pioneered the protection and inclusion of the LGBTQ residents. In Italy, antiquated voting systems divide lines by gender at the polls on election day, putting transgender people who have not had their identification documents changed at risk. Transgender Italians who have updated documents face discrimination at polling stations as well. This means that transgender people in Italy often cannot vote. This is an immense barrier to the full political participation of the country’s LGBTQ community. With Gianmarco’s new position as mayor, he has the opportunity to address this issue in his own town and shed light to the issue throughout Italy.

At the LGBTQ Political Leaders of the Americas conference, attendees analyzed the erosion of democracy due intolerant movements. Attendees then came up with resistance and defense strategies that can be implemented by local democratic institutions. These strategies will act as powerful counter-movements against the far right nationalist sentiment threatening LGBTQ communities across the globe. Overcoming these challenges are why Victory Institute is dedicated to increasing the number of LGBTQ people in public office through intensive trainings and conferences: increased LGBTQ political inclusion moves us toward equal representation and fairer government. 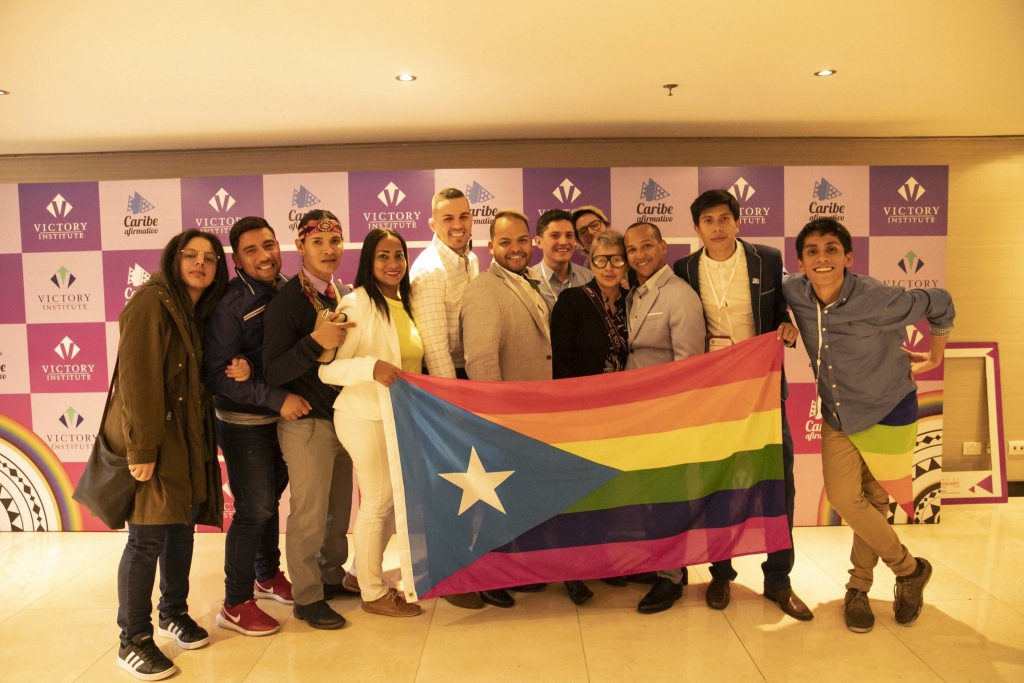